Be A Girl Who Goes 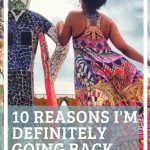 I can say that of all the places I’ve been, Cuba has a culture unique to it’s own. It is a beautiful mix of African and Spanish heritage, so learning about the evolution of Santeria to everyday life in the country undeniable cultural pride is prevalent. One of my main reasons for returning would be to learn more about the vulture, lives and views of the people that live there.

Just about everywhere we went we were welcomed by music flowing throughout the atmosphere. Often times the music was accompanied by beautiful dancing. I had the privilege of dancing with some of the women, which I won’t share on my Instagram. The dancers were elegant, sometimes sexy, the movements purposeful as each dance usually had a story to tell. Cuba has birthed some great entertainers, one of the most popular being Celia Cruz, but while there take some time to learn about others.

And by transportation, I of course mean the old school cars but also the horsedrawn carriages (since I’m an animal person). The streets are lined with classic American cars from the 40’s and 50’s. While you will rarely see one in America, it’s pretty common to catch a ride in one while in Cuba. The cars I saw were kept in pristine condition and the owners were proud to have them on the road. While you will see newer cars as well, Cuba is certainly known for its vintage cars.

While in Trinidad, we visited the Museum Palacio Cantero, which is a mixture of stunning architecture and history against the horrific backdrop of slavery in Cuba. Cuban history is fascinating but unfortunately follows the trajectory of many countries as it is built on the atrocities of slavery. The original inhabitants of Cuba were killed off due to war and enslavement so to fill the void, Africans were often brought from West Africa to support the sugar cane plantations. Most of colonial Havana was built by African slaves and their descendants but there were also Chinese indentured servants. If you’d like to learn more about slavery in Cuba read here. Slavery in Cuba was a major historical aspect we were able to learn about and I would go back to learn more about the overall history and visit other museums.

The streets of Havana are lined with vibrant, colorful and charming buildings. Cobblestone streets, beautifully aged buildings and art were plentiful making the entire island picturesque and an artist’s dream. The windows are grand and the detail in the carvings set against a clear blue sky makes the capital city one fit for postcards.

Cuba holds an elegant, vintage vibe that makes you want to sit back in a chair, light up a cigar (or in my case drink a cup of coffee) and watch the world go by. It’s more than elegant architecture, classic cars, and beautiful people, Cuba is an entire vibe.

Coming from a part of the country that’s cold nine months out of the year, I can’t neglect to mention the weather. It was a perfect 80 degrees or so for the majority of our stay and when it rained, it was quick, necessary and calming.

Cuba’s population is richly diverse, with 11.2 million residents and is a multi-ethnic melting pot. But being a naive American, I must admit that my interactions were nothing like I thought they would be. I honestly, thought Cubans did not like Americans or want us there but as it turns out, it’s just the opposite (well at least in my case). I was often mistaken for being Cuban as I was astonished that many of the people looked like me! The people are extremely inviting, kind and love Americans for tourism purposes of course.

While there are many places to shop we spent a ton of time in Amacenes San Jose going through paintings and other souvenirs. Amacenes is a large warehouse that you could easily spend half your day in. Most of the shops were heavily geared towards tourists, but we still found some great (hopefully authentic) paintings. A lot of the paintings available were obvious prints, which if that is what you’re seeking then you’ll be in the right place. Check out TripAdvisor prior to going to map out your shopping plans while there.

Last but certainly not least I would return for the artwork! Not only is the entire country is a colorful masterpiece that many of the artists pulled inspiration from, art is literally everywhere. Paintings were everywhere you turned and beautiful sculptures filled living rooms and homes. Some artists even held showings in their homes, like the one we went to. If you decide to take a trip to Cuba, Fusterlandia is a must. It is an artist’s wonderland. My mom, who is an artist was able to leave a piece of artwork to donate which is a common practice.

While in Cuba, I didn’t get a chance to take in much nightlife, the main reason being that I was always too tired to go anywhere by the end of the night. The minor reason being I’m not much of a club person, but if I was I would have gone to Disco Ayala, which is a club in a cave. It’s a pretty cool concept that they have in other countries as well when I return I will have to force myself to stay up and explore the nightlife. I did hear that if you are planning to partake in the nightlife it’s best to plan, as events can be far apart and sporadic in occurrence.

Tips for traveling to Cuba 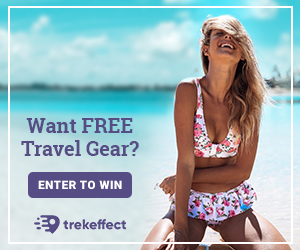 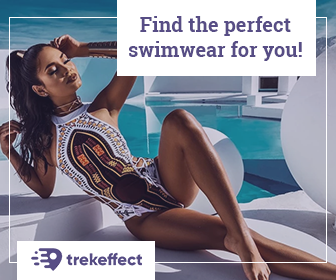 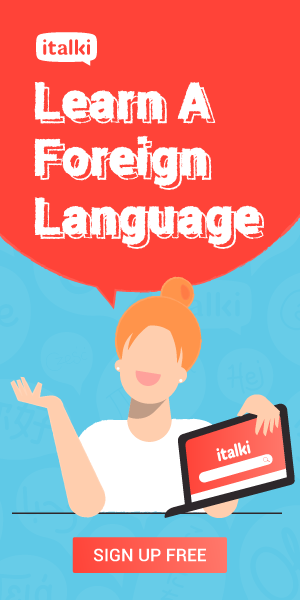 Shop Some of My Fav Vacation Picks